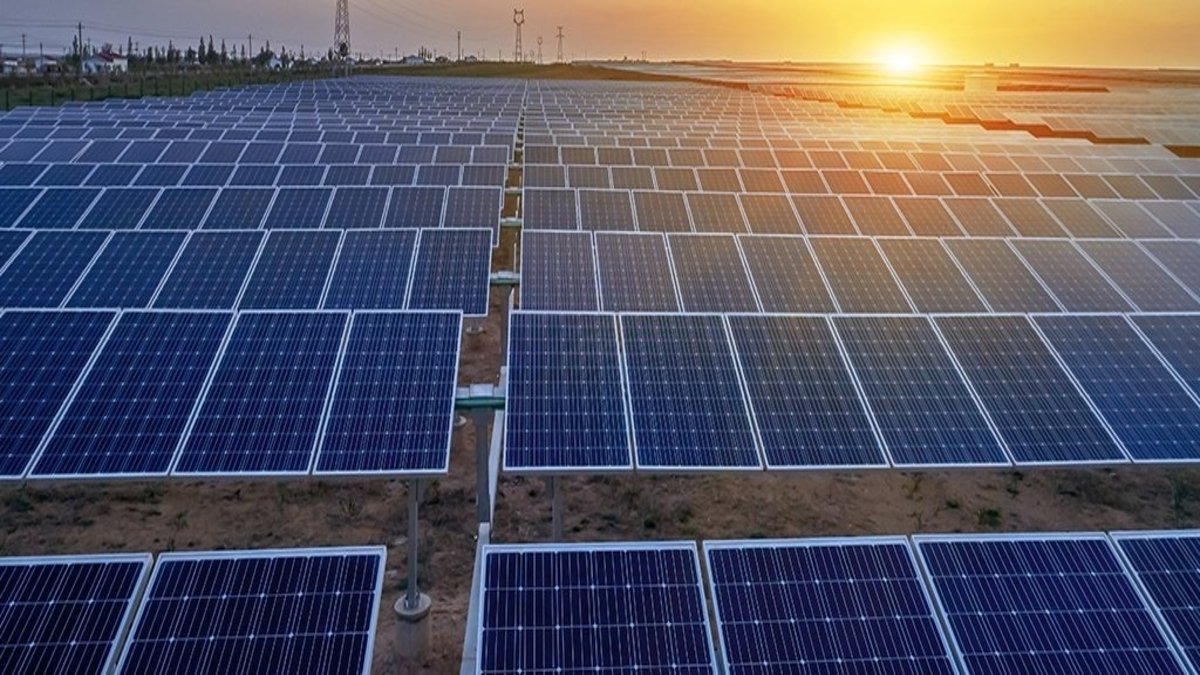 Today we are going to discuss energy industry in Vietnam. I heard that Solar energy project is developing fast in Vietnam. Why would this happen?

Well, as you know Vietnam has a tropical climate remarkably influenced by monsoon and is located entirely within the tropical belt of the northern hemisphere, more inclined to the tropics than the equator.

The location makes Vietnam have a high temperature, ranging from 22 to 27 degrees Celsius. There are some 100 rainy days a year with average rainfall of 1,500 to 2,000 millimeters. Air humidity is about 80%. The number of sunny hours is some 1,500 to 2,000 hours per year and the average annual radiation is 100 kilocalories per square centimeter.

However, not all foreign investors are patient to complete investment procedures, so they acquire solar power projects from domestic firms for operation. According to the Ministry of Industry and Trade, this is a normal trend.

True. It’s always a quick way to benefit from the growth of developing countries by acquisition of local companies.

Under the Investment Law, domestic investors are allowed to transfer projects in conditional business sectors to eligible foreign investors.

Foreign investors are also interested in solar power projects due to the attractive feed-in-tariff (FIT) policy although the FIT of solar power has been cut to 7.09 U.S. cents per kilowatt hour from the previous 9.35 U.S. cents.

By establishing joint ventures and acquiring shares in local enterprises, foreign firms have owned tens of solar and wind power projects and enjoy a preferential price of VND2,000 per kilowatt hour of electricity in 20 years.

According to head of the Electricity and Renewable Energy Department Hoang Tien Dung said most coal- and gas-fired power projects conducted under the build-operate-transfer model are required to be guaranteed by the Government, but the requirement is not applied to solar and wind power projects, which is attractive to investors.

He added that large power firms in the world do not directly develop projects to reduce risks, time and costs in the initial stages, including site clearance and application for the approval from local authorities.

Alright. Around how many solar power projects are undergoing at the moment?

As of May this year, 92 solar power projects and 10 wind power projects, with a total capacity of nearly 6,000 megawatts, have been put into commercial operation.

Leader of a large power firm in the south said large shareholders of its partner are from countries which want to expand their territories. Possibly these shareholders are carrying out their national duties under the direction of their governments, while many solar power projects are located in strategic military positions.

National Assembly Deputy Truong Trong Nghia related how Minister of Environment and Natural Resources Tran Hong Ha has been questioned over the situation of foreigners have used local firms as fronts to acquire land lots in sensitive areas.

Many foreign investors do not invest directly in land. They later buy shares in Vietnamese firms that are entitled to land lots. If they take control of the firms, they will operate projects and thus the land. Therefore, the Government must issue policies to protect local investors.

So, I think if  foreigner investors want to join the solar system market in VN, you guys should study more about local law to make sure everything goes smoothly.

Before finishing our podcast today, do you have anything to add?

Ah, I also want to add something but not related to solar energy. According to the news, Vietnam airline has just sent an announcement to ticket agents that they will reopen the two-ways international flights starting from 1 July. They are still waiting for the approval from the government.

The routes will be re-operated from Vietnam to Hong Kong, Taiwan, Korea, Singapore, Thailand, Laos and Cambodia.

I hope with this good news, those one want to come to Vietnam for any purposes could have time to prepare for their trip. We may update you with the latest news in the next podcast.

Thank you for your sharing today. I hope our audience finds it useful. See you next time.

How Does Local People Sell Things Online In The Philippines?

Best Time to Start Your Own E-Commerce Business

Video of the Month

Get all latest content delivered to your email a few times a month. Updates and news about all categories will send to you.